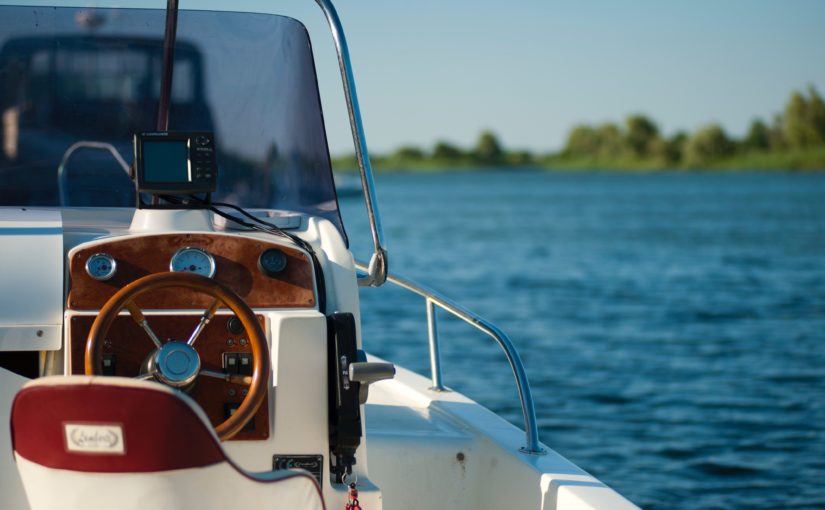 The concept of autonomous boats is gaining immense popularity due to its application and usefulness in the field of marine trade. With the rapid development of technology, it is imperative to bring about big changes in the marine trading industry as well. Autonomous boats are operated with the help of AI technology and various developed software.

Technology is the soul of autonomous boats, but it is important to understand the impact this tech will have on the marine trading industry and its effects on the functions of the boat. Here we take a look at 5 such aspects of technology in autonomous boats:

For an autonomous boat to function impeccably, it is important that the boat be fitted with the latest navigation technology to ensure a safer and efficient service. Navigation helps the boat reach the desired destination faster, without obstacles, saves fuel and avoids collisions and marine traffic. The boats must include technology like Satellite Tracking, LIDAR, Advanced Radar, Thermal Imaging, infrared cameras, SONAR.

Ships are launched at sea, most commonly with the help of liquid fuels.  Using diesel as a propulsion fuel creates toxic by-products and is harmful to the marine life. To ensure an eco-friendly and safe approach to propulsion of the autonomous boats, a couple of alternative propulsion techniques must be adopted. These are:

The maintenance of the machinery aboard the autonomous boat can be carried out by robots. The specially designed robot crawler cleans the underside of the boat enabling it to move efficiently through the water. The robot is only half a meter in length. Its compact size enables it to clean parts of boat that are unreachable for the humans. Moreover, with these roots there is no need to dock the boat to clean it. The robot cleans the underside of the boat as it moves through water. Hull-cleaning robots and other maintenance robots are also being developed to thoroughly clean the boat.

Security is one of the core requirements for any system. Security measures have to be selected carefully to ensure safety in installing and establishing new technology on the boats. Automation in boats minimizes the manual labour required aboard the boats. Hence the security operations will be carried out by machines. The security measures also need to be fool-proof and smart, keeping the technology safe from outside interventions. If the security measures aboard an autonomous boat are impeccable, then its efficiency will be unparalleled. Some of the IoT systems used to maintain security aboard boats are:

Since the autonomous boats will be operated by personnel on the shore and not aboard the boat, it is important for the boat to be continuously connected with the command centre. If there is uninterrupted communication between the boat and the controller, only then will the autonomous boats be fully successful.

These are the five principal aspects where technology plays an important role in shipping. Autonomous boats need to ensure that all these aspects are taken care of, to ensure efficient operation and maximum efficiency and security.

There was a time when manually operated ships were the pinnacle of technology used for trade and travel. Today, the use of AI and technology in shipping is paving way for safer seafaring with better insights to avoid disasters. As we enter these uncharted waters, what do you think will be the effects of such revolutionary technological leaps on the maritime industry as well as on shipping safety as a whole?

Let us know in the comments section below!