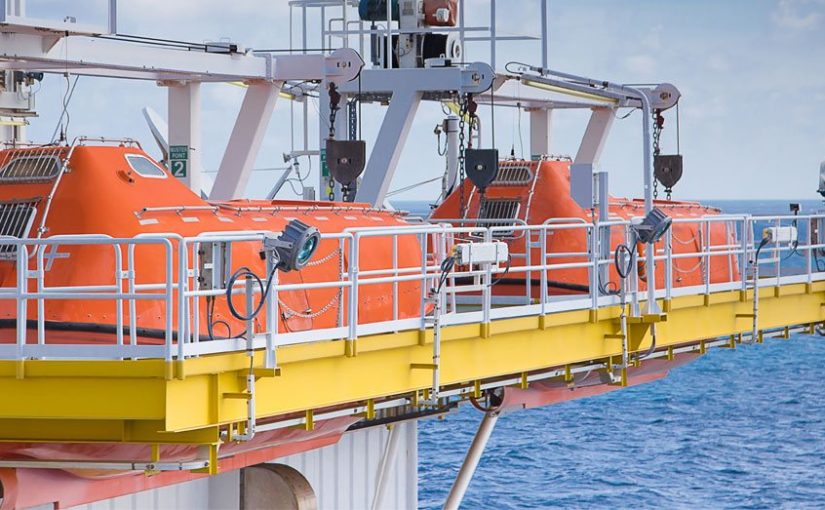 Lifeboats are an indispensable part of ships out on a long voyage. But do you know how they are designed or manned? What do they contain? How are they operated? Find out all this and more in the article below! 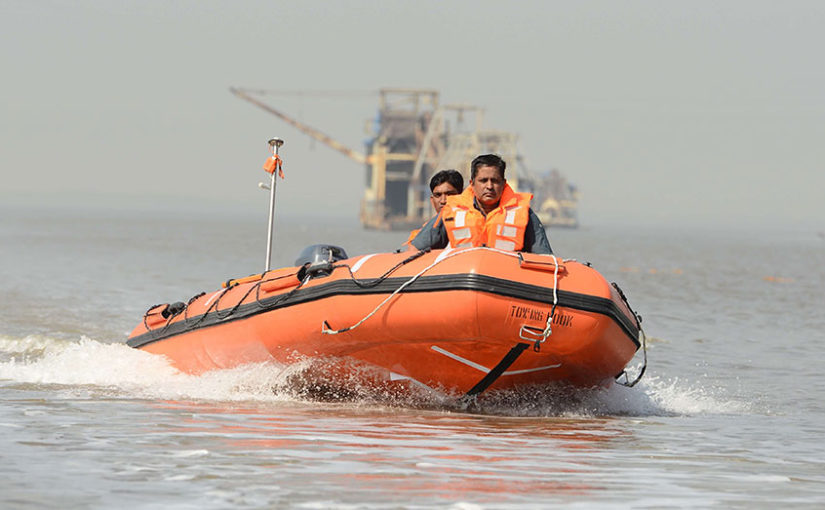 Seafarers have always been conscientious about safety measures when it comes to navigating the open seas. Rescue boats are an integral part of these safety measures and are used for a variety of applications across the world. Rescue boats can comprise of lifeboats as well as liferafts. The importance of adequate rescue craft was realized after the disastrous voyage of the Titanic, where over 1500 people died due to lack of sufficient lifeboats. As a result, the SOLAS treaty was launched to prevent loss of life at sea. Over the years, there have been many significant amendments to the principal regulations for lifeboats and boats for rescue operations. In addition, per the amendments to the SOLAS treaty in 1983, every ship is required to carry enough lifeboats so that every passenger and member of the crew aboard the ship is evacuated safely in case of an emergency. In addition, enough liferafts for an additional 25% of the passenger capacity are to be maintained aboard for all international voyages. Liferafts are typically used for coastal applications as stringent safety norms prevent their use in deep seas. Offshore and ocean liferafts are designed to be sturdier and protect the occupants from rough weather, with survival kits for up to a maximum of 30 days. On the other hand, modern rescue lifeboats are … END_OF_DOCUMENT_TOKEN_TO_BE_REPLACED 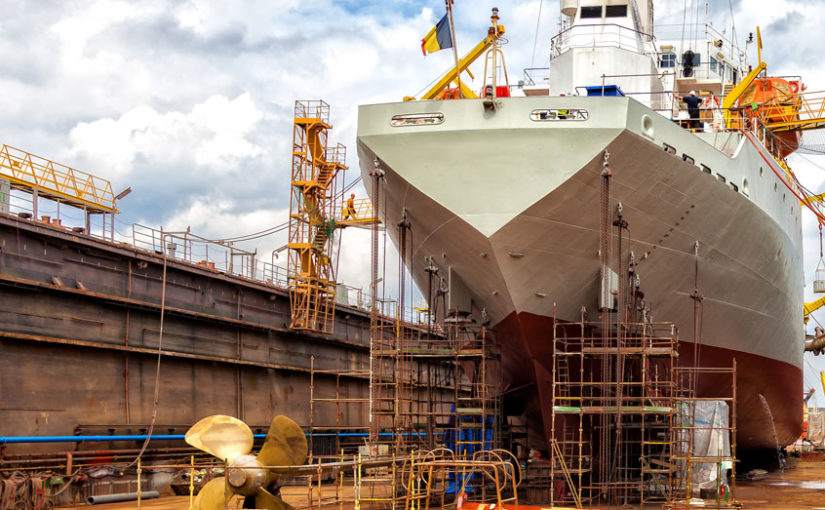 Dry Docking is a method of ship repair being practiced for decades. It is a process of manufacturing, repair, and maintenance of ships in an area known as the ‘lock’.