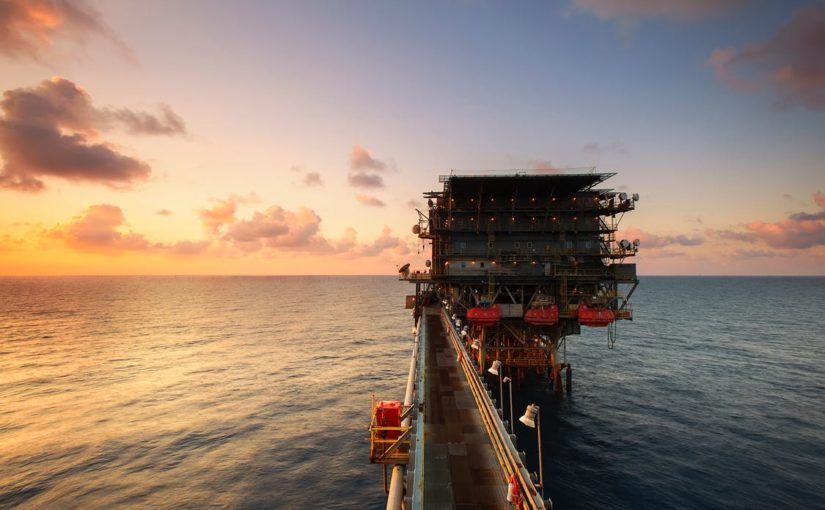 Oil is one of the most commonly used and easily accessible fuels all over the world. Since oil in abundance is not available in every region, it has to be transported in bulk quantities through pipes and ship. These methods for the supply and transportation of oil have been constant for many years now. However, through the course of time, several accidents have occurred that involves oil spilling into the sea in large quantities. Such contamination that occurs due to an accident or human error is termed as an oil spill.

Oil spills are a principal form of marine pollution. The oil that has been spilled into the ocean forms a layer on the water that is extremely harmful for the marine life. It affects birds and animals, making them lose their buoyancy, reducing their insulating ability and making them more vulnerable to fluctuations in temperature. It further contaminates the water and can take even years to be cleaned up.

Oil spills can have grave repercussions for the society and the environment. An increase in the frequency of oil spills has shed a light on the adverse effects it has on the environment. Numerous initiatives have been taken by governments globally to ensure that there is proper response in case of an oil spill and also preventing it from happening altogether.

In this article, we see what are the main causes of oil spills and the adverse effects they have on the marine environment.

The Main Causes of Oil Spills

An approximate 706 million gallons of waste oil is estimated to have been spilled and mixed in the ocean every year. A large amount of this oil comes from drainage and disposal into the ocean, used motor oil, offshore drilling operations and maintenance of ships. The rest is a result of spills from tankers and ships.

In addition to that, here are a few main causes of oil spills:

Oil has been transported mostly using ships and tankers from one place to another, most commonly places that are too far for pipes to have access to. These tankers, while transporting oil, may sometimes crash, break or even run up on land in case of an accident. During an emergency like that, the oil that is being carried in the tanker might leak as a result of collision or a major disturbance.

There is a network of several pipelines underwater that carry oil from one region to another. The Alaska pipeline, for one, is known for pumping oil continuously. If any such pipe breaks or leaks, the oil that is supposed to be transported is leaked into the ocean instead.

Sometimes, a series of unfortunate events can cause an accident. Barges on the ocean may crash, or there have also been cases of oil wells blowing up. These are all accidents that can lead to the spilling of oil in large quantities in the ocean. These accidents can also be a result of human intervention or errors.

Oil platforms are setup in the ocean to pump oil from the ocean floor. While pumping oil in large quantities, there is a high probability of oil getting leaked from it.

Natural oil found in the ground and ocean floor sometimes seeps up into water, thus contaminating it.

How long does it take the ocean to recover from an oil spill?

Heavy oil is harder to clean. Light oil, on the other hand is a lot easier to clean. Most of it evaporates after it is dispersed.

Oil spilled in the open ocean is easier to clean because of the vastness of the ocean. If the oil is spilled near a settlement or an industry, it creates more hindrances, thus increasing the time required to clean the spill.

Smaller quantities of oil can be cleaned up a lot faster as compared to larger oil spills. It might take weeks or sometimes even years to clean up a large oil spill.

Oil can be cleaned a lot faster if the weather is calm. Harsh weather and constant waves cause the oil to get emulsified with the water. This makes it even harder to clean the spill. If it is bright and sunny, the lighter oils will get evaporated by themselves.

There are several ways of ensuring that an ocean recovers from an oil spill, natural and with some human intervention. Let’s see what these are.

Methods of Cleaning Up an Oil Spill

The principal methods of cleaning up an oil spill are as follows:

Microorganisms and biological agents are used to break down and remove oil. Bioremediation accelerators speed up the process of breaking down the oil and are incredibly helpful in cleaning oil spills.

If oil is spilled in an open area, in a condition of low wind, the oil spilled on the surface of the water can be burned off. This technique is extremely risky but efficient and has to be done with proper precautions and the utmost precision.

They are the chemicals added to the oil spills to reduce the stickiness of oils. It prevents oil from sticking to the surface of rocks and ships. It also prevents the oil from settling or clumping.

Removing oil from the surface of the water is skimming. It requires the weather to be completely calm to avoid emulsion of water and oil.

Oil is denser than water. Dredging involves clearing the surface of the water by scooping out oil with the help of the appropriate equipment.

To implement these methods, numerous tools are used to ensure that the process is quick and effective.

They are large floating devices like barriers that help in lifting the oil off of water.

They are used to clean oil that has been washed up on beaches and is mixing with the sand, plants and rocks there.

They are used to remove oil from beaches and the surface of the water.

They help in breaking down oil so that it disperses quickly.

It is evident that oil spills have an adverse impact on the marine ecosystem and often have disastrous consequences. It is the responsibility of every shipping and transportation company to ensure that the causes of oil spills which are controllable, such as potential accidents or collisions, ought to be avoided. It is important to work together to conserve our ecosystem and protect it to the maximum extent possible. 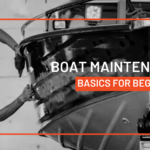