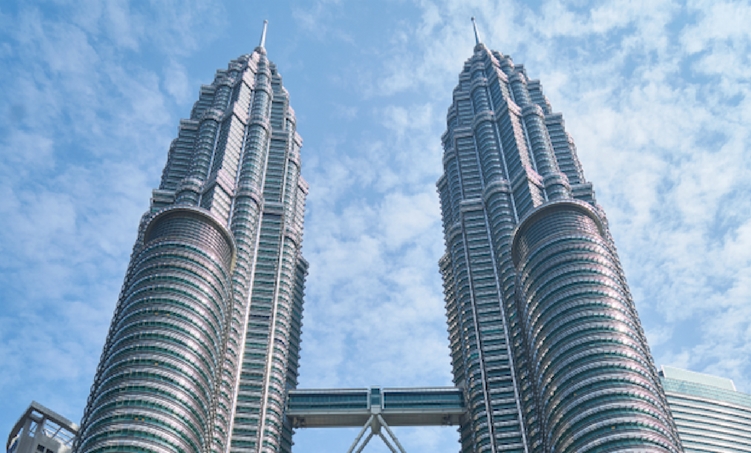 Malaysia, one of the foremost nations in maritime trade and commerce, has evolved tremendously over the years to become a global leader in trading. Shipping and infrastructure in Malaysia have seen radical changes, courtesy of the strategic location of the Malaysian peninsula smack in the middle of the Asian trade routes through the Indian ocean. On this occasion of one of the greatest marine expos of the world – MIMEX 2017, here is a look at how shipping in Malaysia has developed in the last decade.

The History of Shipping and Maritime trade in Malaysia

Maritime trade in Malaysia took the centre stage in the 15th century, when the port Melaka became a key entity in national and international trade. However, the global influence of the port reduced for the next 300 years, when the Portuguese conquered the Melaka Sultanate.

The revival of marine trade came with the establishment of the British rule in the 18th century, with the ports of Melaka, Singapore, and Penang being declared as global commercial outposts. This led to an unprecedented growth in trade and commerce, even as extensive industrialization facilitated the incorporation of newer and better technologies in port infrastructure.

Malaysia is one of the reigning powers in shipping and maritime trade today, with 95% of its trade being carried out via waterways. This advancement is largely due to the thoughtful and well-planned development of seaports, which is critical for smooth travel.
Today, seaports in Malaysia are not merely places for ships to offload or pick-up cargo. They are independent entities, connecting the all modes of transport for seamless trading,equipped with all the requisite amenities for seafarers. Improved connectivity and frictionless operation of all transport networks are the characteristics of Malaysian seaports.

The progression from a universal port to a niche port, catering to an exclusive dimension of sea trade, has further spurred the adoption of advanced technology to ensure that all requirements are adequately met. This has driven Malaysia’s rise as a global maritime power to a great extent.

However, some issues such as piracy on the open seas and ship security are a recurring problem that hinder domestic and international trade. Several restrictive administrative, logistic, legal, financial, and customs-related regulations create a secondary barrier for trade in Malaysia.

In the recent years though, there is an increasingly progressive outlook towards overcoming these hurdles so as to facilitate trans-boundary trade with ease. Numerous strategies implemented by the government and the local corporations are expected to play a crucial role in further development of maritime trade and shipping in Malaysia.

What Does the Future Hold?

The future for shipping in Malaysia certainly seems to have an upward trajectory. Improved support services and provisions to ensure maximum efficiency are expected to boost trade opportunities manifold. In addition, the government has implemented substantial measures to create a free economy for trade.

The International Maritime Expo is an excellent platform for all aspects of the maritime industry to come together and interact. MIMEX 2017 is an initiative undertaken in conjunction with the support of the Malaysian Ministry of Transport and offers great scope for the stakeholders in the shipping and related industries.The exhibition forges new paths and discovers coherent solutions for the challenges the marine world currently faces.

SHM Shipcare has an active interest in contributing to the development of international trade. Having identified the potential growth of the maritime and offshore industry in Malaysia early on, SHM has had a growing presence in its port cities over the last five years. The company provides wide range of shipping safety equipments, life boats, rafts, shipping safety accessories, personal safety equipments along with extensive ship repair, boat servicing and maintenance services in Malaysia.

Maritime and offshore trade is an integral part of Malaysia’s economy and the nation is set to play an even bigger role in international commerce in the subsequent years. With favourable trade policies and initiatives like the MIMEX 2017 to encourage global participation, Malaysia is successfully encouraging larger investments by the key players of the marine industry.